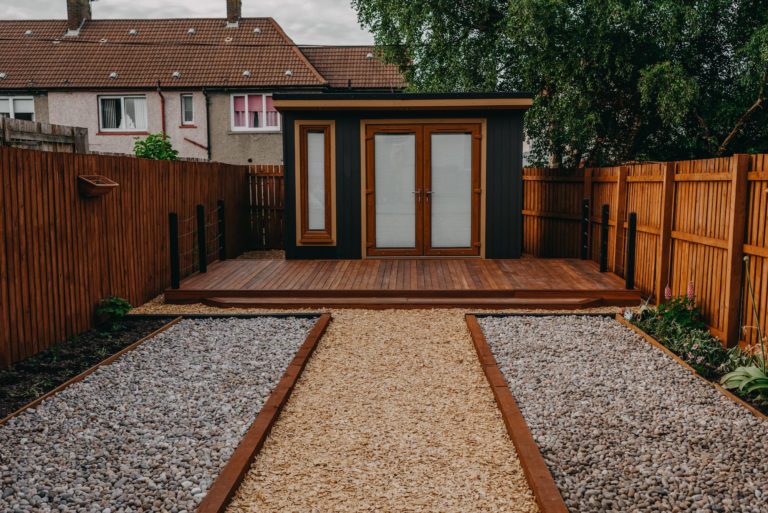 Garden outbuildings became a haven for many during the pandemic, whether functioning as a home office, garden playroom or even a home bar setup.

However, there’s new evidence that you need to be careful not to become a burglary victim. According to data from insurer LV=, there has been a 43% increase in theft from sheds and buildings, such as standalone garages. At a time when the world of work has had to adapt to homeworking during the pandemic and lockdowns, many of these spaces have been pressed into service as home offices and can often contain some highly valuable technology equipment1.

LV=’s report also notes that over the last two years when UK restrictions have been relaxed, claims have increased by around a quarter, with the average claim currently costing around £5,000, up from an average of £4,700 in the preceding three years.

It is important that owners of external home offices to not assume that their existing home insurance policies will cover them for home working. Insurers are seeing claims for high value items like mobile phones, laptops, and associated paraphernalia such as printers and scanners.

According to LV=, there are a number of actions you can take to make your home office and garden buildings less of a target for opportunist burglars.

It goes without saying that homeowners should check all doors and windows are securely locked before leaving the house. It is too easy to forget to check.

1. Grow natural defences such as prickly hedges and dense bushes to protect your garden and put off potential intruders.

2. Consider installing burglar alarms on sheds, garages, and outbuildings. From simple alarms to systems that transmit CCTV images to your mobile phone, there is a wide range to choose from.

4. Remember that cheap, panelled doors can be easy to kick down. Try to replace flimsy doors and frames with strong, quality doors with good quality locks.

5. Be careful what you share on social media. Images of new and expensive purchases around the home and planned holidays can get picked up by thieves.

6. Make sure your home insurance is up to date and that it covers all of your belongings, including garden furniture. If you’re not sure, talk to your adviser for help or call your insurer. 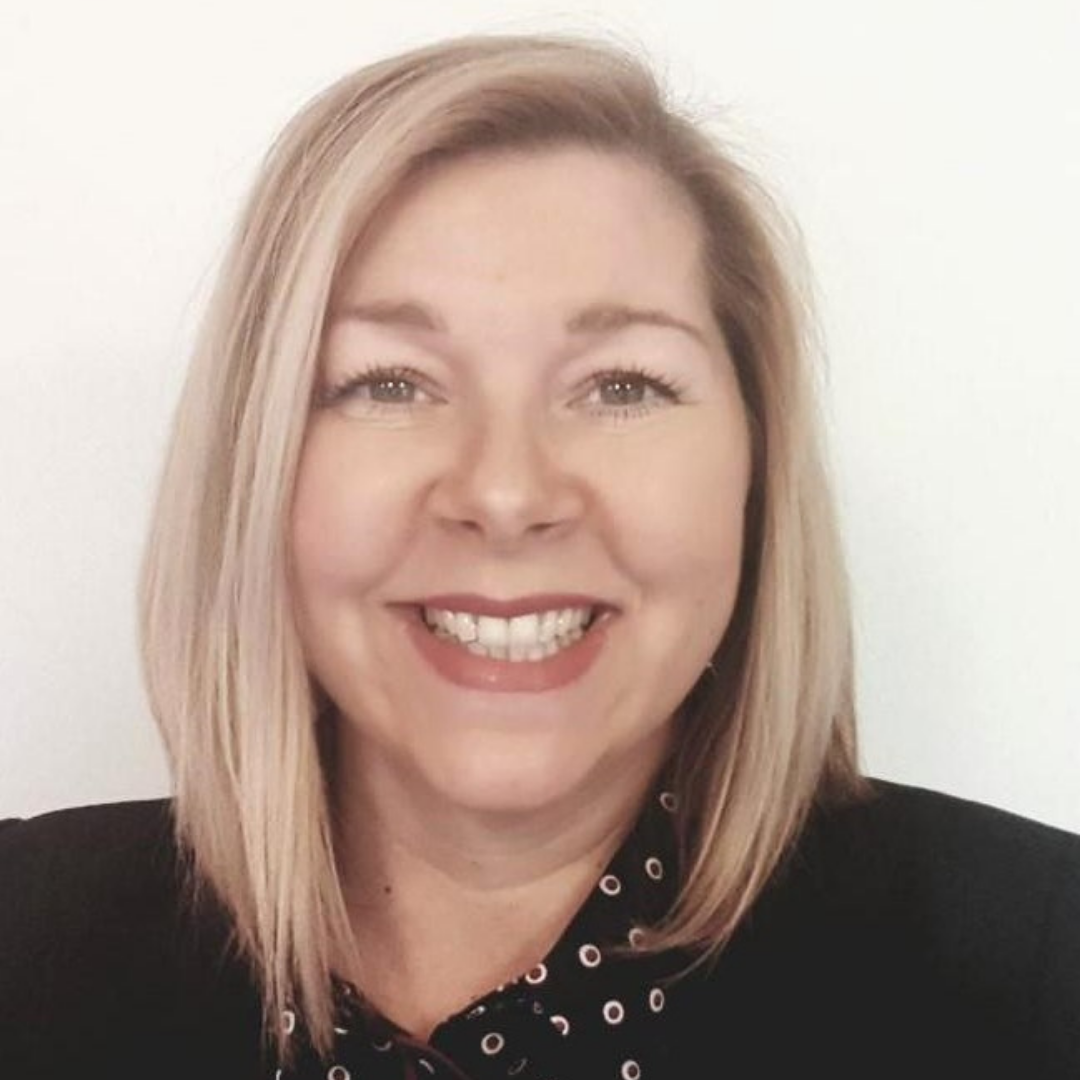